"I was thrilled to have been cast in HEIR where I play the mother of a boy in a seemingly normal family."


HEIR, a monster movie unlike any other is a bleak and fantastical examination of one of societies darkest taboos that aims to stimulate the mind and wrench the gut with equal power.

After connecting with a stranger of similar interests online, Gordon Robert Nolan and his young son Paul Mateo D'Avino, embark on an ill-fated trip in which Gordon aims to indulge a secret passion. Before the day ends, a horrible truth will be uncovered and a harsh lesson will be learned. 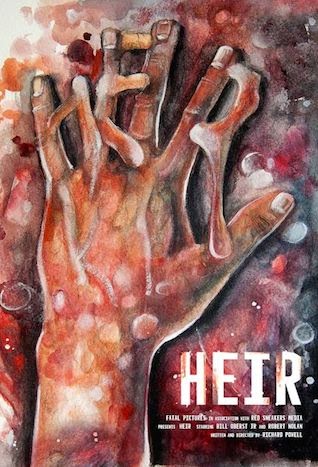 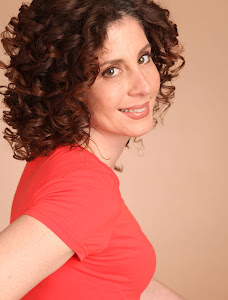